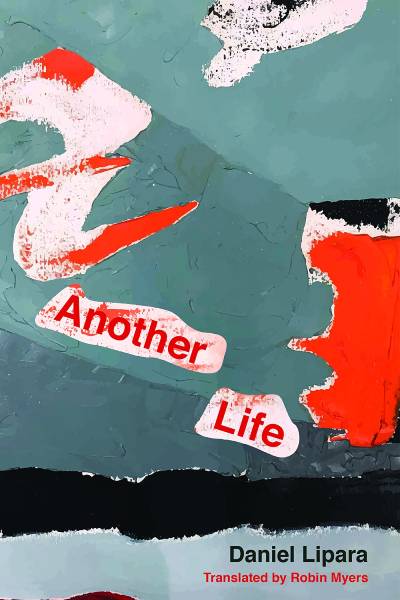 Another Life, Daniel Lipara’s subtle and shimmering debut, is a family history, an intimate epic, a travel story, and an initiation. Both meditative and cinematic, engaging both playfully and ardently with the Odyssey and Alice Oswald’s Memorial, this book chronicles a constellation of relatives pushed into the light by the centripetal force of death. Another Life is less elegy than eulogy, summoning a vibrant range of voices and tones—caustic, tender, solemn, ecstatic—to praise the many lives that fit inside each and every one of us.

Another Life is now out from Eulalia Books.

if Jorge the tiller were to come to Ezeiza Airport

and space shrills in our ears
like a mosquito 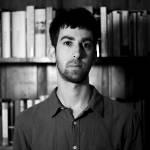 Daniel Lipara—poet, translator, and editor—was born in Buenos Aires in 1987. His translations from English to Spanish include Learning to Sleep by John Burnside (Bajo la Luna). Otra vida (Bajo la Luna) is his first book of poetry. His work has appeared in Hablar de Poesía (Argentina) and Periódico de Poesía (Mexico), among other publications, as well as in English in Tupelo Quarterly. He lives in Buenos Aires. 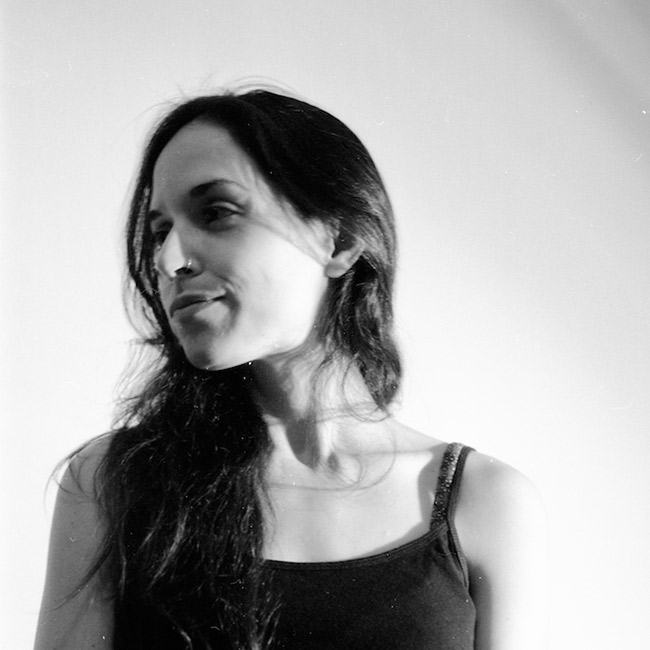 I would like this special section of Latin American Literature Today to be yet another indicator of the growing influence of Latinos in the U.S.  Three facts underscore their growing…

It’s hard to remember, but at the end of the eighties, those of us who were starting to feel our way into poetry in Chile were faced with a confusing…

“If you look closely, the ordinary is extraordinary”: An Interview with Rafael Cadenas

The following interview compiles the full set of questions and answers exchanged via email by Spanish journalist Juan Cruz and Venezuelan poet Rafael Cadenas. This exchange formed the basis of…