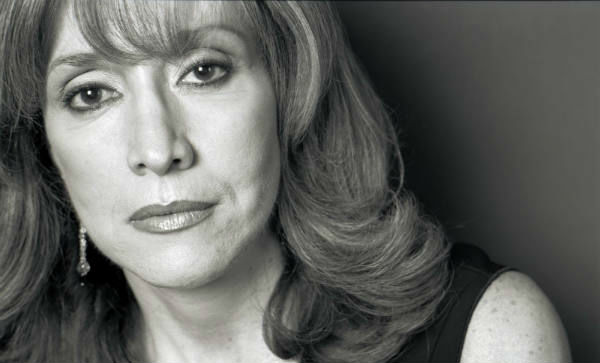 A Conversation with Jeannette L. Clariond by Samantha Schnee

Samantha Schnee: Both the title and the signature of the poem allude to a specific point in time. Can you tell us a bit about the inspiration for this poem and your creative process? Where were you when you were writing it? Were there specific moments or images that inspired you?

Jeannette L. Clariond: I was in New York City and it was March 10, according to my poetic memory. The night before I had attended Harold Bloom’s seminars: one on Shakespeare and one on North American Poetry. The morning news announced the US bombing of Baghdad. The oldest museums of the world were being destroyed. I felt sad and helpless; part of humanity’s history was being erased. I phoned a friend in Laredo and said, “Let’s get together and stop this intervention, we cannot have another war.” She replied, “We will go to church and ask God to give us light on this matter.” I understood immediately. On my flight back to Monterrey, where I live, I was reading “The Auroras of Autumn,” by Wallace Stevens, which is also a poem in ten fragments. He says poetic figures are always spiritual figures.

SS: Does your poem enter into a kind of dialogue with Stevens’ poem, or were there images, language or other aspects of that poem that inspired “March 10, NY”?

JLC: Yes “The Auroras of Autumn” is a very deep, and profoundly spiritual poem, Kabbalistic in a way. There’s a blindness very close to Milton, and very close to the whiteness of Void. Poetry is about silence, it has to do with what has not been said. They call it “creative process.” Instead, I think we are “listeners” and we are “recipients” of what art has to say. Art looks at us, and not the other way around.

SS: There are a number of abstract concepts in the poem. Would you care to elaborate on The Idea in verse 1? This seems to be a key to unlocking the poem.

JLC: The Idea of God is an abstraction. We are spiritual beings searching for light. Interior light, I mean. We are in this life to augment possible ways to be receptors of that light, which exists so that we listen to it.

Light is never a metaphor I read from Charles Wright. I feel that we should learn how “to listen” to silence. And, yes, Charles Wright is a gnostic poet. Reality is revealed to us with no intermediaries (as in the final line of my poem, realidad que no alcanzan nuestras vidas). So what we see is light transforming into Light. Through Silence, the big Silence, I mean; ir is a means of interiorization, a connection of man with the Idea, God, but not the almighty we learn about in religion class; it is the abstraction of the Idea therefore we cannot grasp it, for it is invisible, inaccessible.  We arrive to that spiritual Self, through Silence, longing, and desire. You see, completeness seeks out nothingness. So, as with Morandi, we look at ourselves as emptied of meaning.

SS: Please pardon my ignorance; who is Angelina in verse 5?

JLC: A friend that lives in San Miguel Allende. It is unusual for me to address a friend in a poem. But she and I had been talking about writing and creation. We do not create. Like in the work of Morandi [an Italian painter and printmaker who specialized in still life], we need to see and feel the void of the empty jars. The silence, the absence, the distant echoes… Yes, Natura morta. Even if it is dead, or, better said, it needs to die, in order for us to start our dialogue with the dead. Poetry is a profound and spiritual dialogue with the dead. We need silence, we need void, (el vacío), we need to empty ourselves of the Self, in order to start off from scratch…. Dust=dusk= entering the night. Obscurity engenders Light. 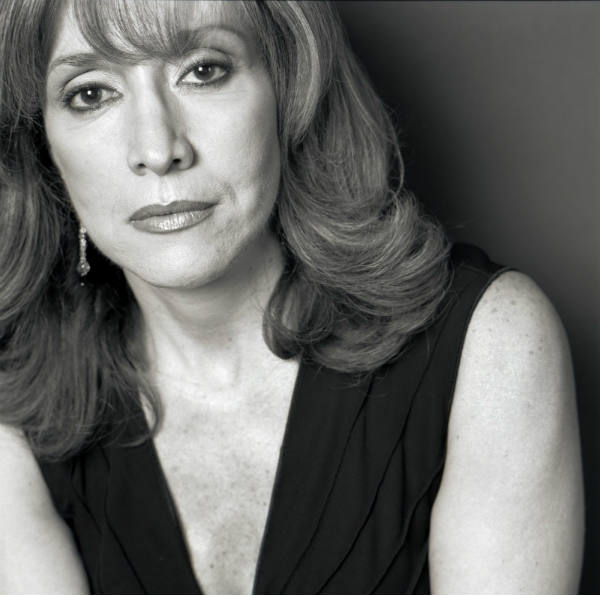 Jeannette L. Clariond is a poet, translator, and the founder/director of Vaso Roto Ediciones Publishers (Spain & Mexico). Ms. Clariond has translated the Italian poet, Alda Merini, and Primo Levi’s poetic works; she is currently translating the collected poetry of Elizabeth Bishop. Clariond was invited to read her poetry at the Library of Congress in Washington, DC, and, in June 2014, she returned to present her work on translation. On June 20, 2014 she received the Juan de Mairena Prize, presented as part of the Summer of Poetry Festival by the Department of Performing Arts and Literature at the University of Guadalajara. She has dedicated much of her career to the study of ancient philosophy and religion in Mexico, and has given seminars and lectures on the subject both in Mexico and abroad. Ms. Clariond is a collaborating member of the North American Academy of the Spanish Language, which has branches in Washington and New York. 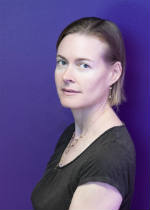 Samantha Schnee’s translation of Carmen Boullosa’s Texas: The Great Theft (Deep Vellum, 2014) was long-listed for the International Dublin Literary Award, short-listed for the PEN America Translation Prize, and won the Typographical Era Translation Award. She won the 2015 Gulf Coast Prize in Translation for her excerpt of Carmen Boullosa’s The Conspiracy of the Romantics. Her translation of Spanish author Laia Fàbregas’s Landing was published by HispaBooks in 2016. She is the founding editor of Words Without Borders and currently edits “In Other Words,” the biannual journal on the craft of translation published by Writers’ Centre Norwich. She is also a trustee of English PEN, where she chaired the Writers in Translation committee for many years. Currently she is chairing the PEN/Heim Translation Fund grant jury and serves as Secretary of the American Literary Translators Association.