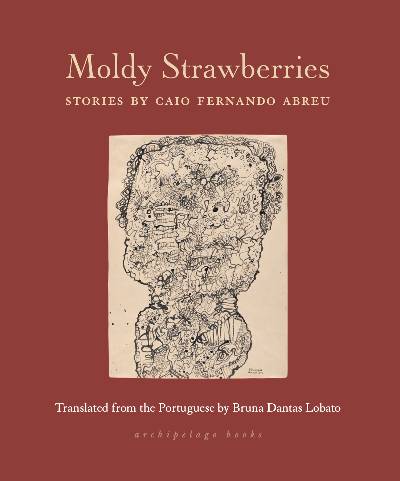 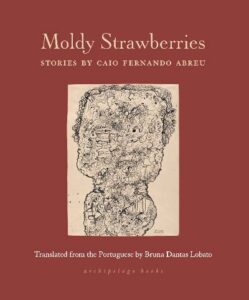 In eighteen exhilarating stories, Caio Fernando Abreu navigates a Brazil transformed by the AIDS epidemic and the stifling military dictatorship of the 1980s. Suspended between fear and longing, Abreu’s characters grasp for connection. A man speckled with Carnival glitter crosses a crowded dance floor and seeks the warmth and beauty of another body. A budding office friendship between two young men grows into a “strange and secret harmony.” One man desires another but fears that their complot might crumble with one clumsy word or gesture. Junkies, failed revolutionaries, poets, and conflicted artists face threats at every turn. But, inwardly ferocious and resilient, they heal. For Abreu there is beauty on the horizon, mingled with the light of memory and decay.

For Jane Araújo, a Magra

(To be read to the soundtrack of Angela Ro Ro) 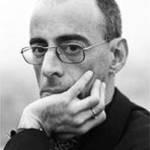 Caio Fernando Abreu (1948-1996) was one of the most influential Brazilian writers of the 1970s and ’80s. The author of twenty books, including twelve story collections and two novels, he was awarded major literary prizes, including the prestigious Jabuti Prize for Fiction a total of three times. During the military dictatorship in Brazil, his homoerotic writing was heavily censored. In 1994, while exiled in France, he tested HIV positive. He died two years later in his hometown. 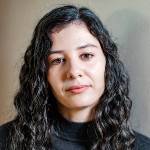 Bruna Dantas Lobato is a Brazilian writer and translator based in St. Louis. Her translation of Caio Fernando Abreu’s story collection Moldy Strawberries received a 2019 PEN/Heim Translation Fund Grant and is forthcoming from Archipelago Books in 2021.

From The Heroes of San Esteban

Gerardo Montejo awoke with an evil foreboding, an empty feeling in his stomach, but one which nonetheless must have had its origin in his soul, wherever it was hidden.

Writing in Movement: An Interview with Tsotsil Writer Ruperta Bautista

There was no better backdrop for this conversation than San Cristóbal de las Casas, Chiapas, to discuss the lyrical work of Ruperta Bautista Vázquez, a native of the municipality…