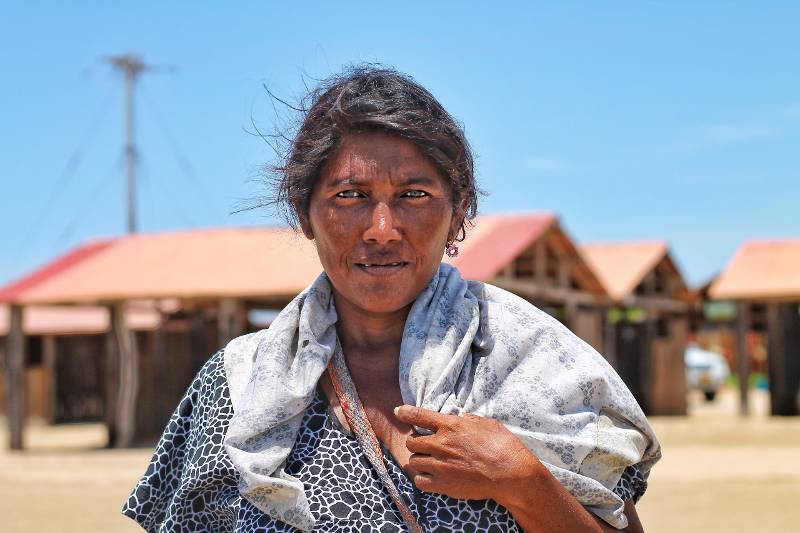 Life flowers in peace
…we listen to our anger
beneath the mesquite trees,
together with the ants,
under the silence of our mothers,
following our ancestors,
near the pulse of the stones,
among the dreams of children

…these are the strength to clear a new path.

I just received a load of voices
sent by Jouktai,
the restless East wind.

I just took a bright tapestry
of interwoven, burning dreams
to my elders’ silence.

Between the setting sun and my wife’s face,
I contemplate
the red celebration of being alive.

We live between poverty and abundance,
between the prophetic dream and serene watchfulness
…we are the suffering smile that makes us more alive
…we are knots woven on the loom of our surroundings
the pleasure of being indivisible earth and breath.

“Mapuana… have you listened to the silence that flowers in spring?
…the silence that brings ancestral smiles to the lips of children
…that makes sound spring from the depths of the earth
…that makes us understand the language of the air
…that translates the words of father rain
…that reveals the secrets of lord moon’s shadows
…it’s the distance of a breath between the birds’ calls
and the cicadas’ songs.

…that makes us hear the close calls of the wainpirai as it sleeps and the ants’ murmuring as they announce the rain… and, in it, we hear the tranquil fire of dusk… we hear the changing colors of illness… we hear the water’s laughter in our throats… and the pulse of our wives’ voices as they awaken.

Mapuana… silence is the womb of thought… the interior space that makes us fishermen who pull dreams from nets in the ocean… that makes us shepherds of the earth’s dust-dream… this spring silence has told me, “blood’s peace… is life’s youngest son.”

Go quietly, Mapuana, tell them that we will not fight, since life’s youngest son wants to grow between us. 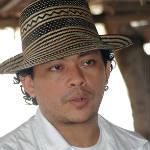 Miguelángel López (Vito Apüshana) (La Guajira, Colombia, 1965) is a poet, professor at the University of La Guajira, and television producer. His poetic work includes Contrabandeo sueños con arijunas cercanos (1993) and Encuentros en los senderos de Abya Yala, which won the Casa de las Américas prize. He is a native of Carraipía, a town near Maicao, La Guajira. Along with his activity as a poet, Vito Apüshana has served as a cultural manager and human rights activist throughout the Guajira region. He is an active member of the Coordinating Committee of the Junta Mayor de Palabreros Wayuú. 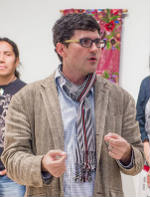 Octavio Paz: The Poet as Philosopher

The poet Derek Walcott remarked recently, “The greatest writers have been at heart parochial, provincial in their rootedness. . .  Shakespeare remains a Warwickshire country boy; Joyce a minor bourgeois…

I overcome because I am overwhelmed.

Notes on the Margins: A View on Black Authorship in the Literature of Rio Grande do Sul

A perception exists that Gaúchos, the name given to those from the southernmost Brazilian state of Rio Grande do Sul and epitomized in a historical figure akin to the cowboy,…