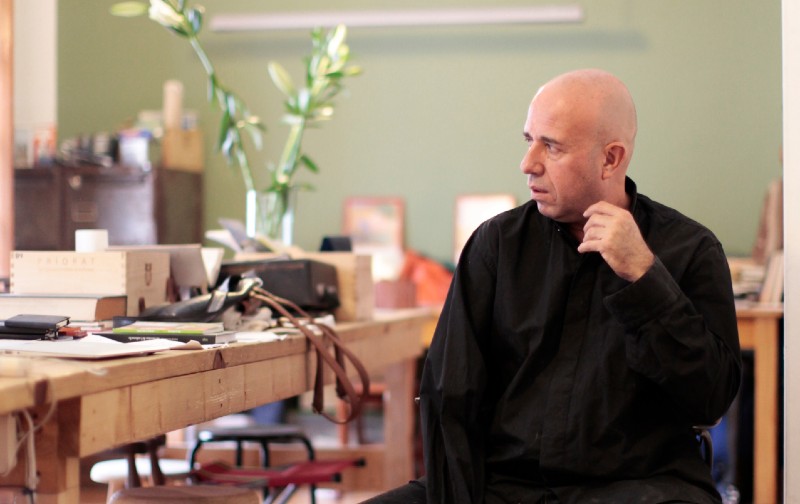 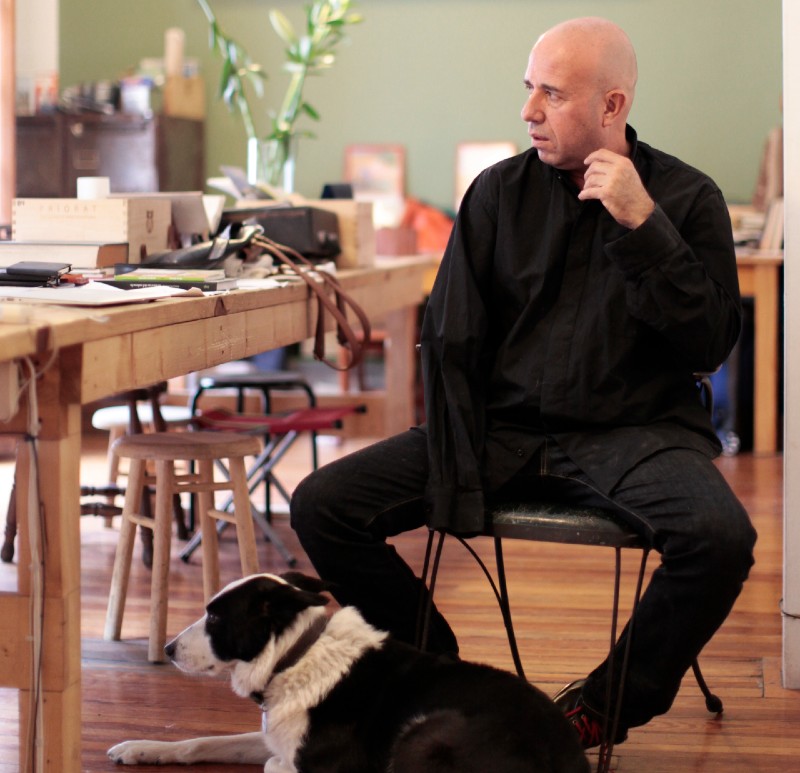 Mario Bellatin is celebrated as a leading voice in Spanish fiction for his experimental and fragmented writing, which artfully intertwines reality and creation. His work is known in many parts of the world, with translations into English, German, French and Malayalam. His books in translation include Chinese Checkers, trans. Cooper Renner (Ravenna Press, 2007), Beauty Salon, trans. Kurt Hollander (City Lights Publishers, 2009), Shiki Nagaoka: A Nose for Fiction, trans. David Shook (Phoneme Media, 2013), Jacob the Mutant, trans. Jacob Steinberg (Phoneme Media, 2015), and The Uruguayan Book of the Dead, trans. David Shook (Phoneme Media, 2019).

Allow me to dedicate this prize to the memory of the Nicaraguans, who in the last few days have been murdered in the streets for demanding justice and…

A few months ago, in this same note, I wrote a few reflections on the limited number of translations into English published in the United States (around three percent of…