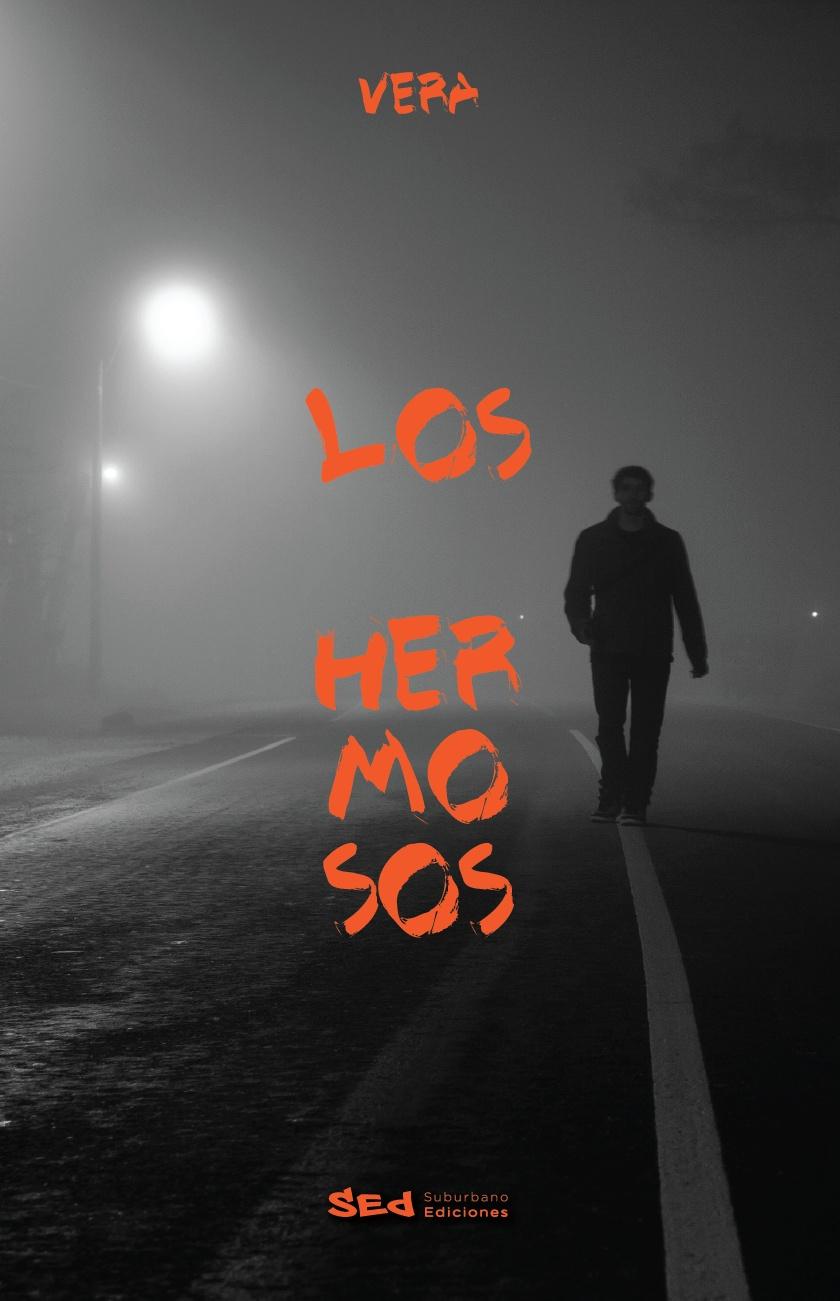 In the novel Los hermosos, Hernán Vera Álvarez presents moments in the life of a group of undocumented immigrants, mostly Argentines, who share the space of a small Miami apartment. From the story’s beginning, the fragility of each character’s reality is evident: they all travel a rocky path, face obstacles, and struggle to stay afloat. This is difficult to accomplish without legal status. Nonetheless, they all face the same situation and put collective well-being before their own; they support each other, share tips, and even go as far as to show gestures of affection as long as they all follow the rules of crowded apartment life and respect the space. Survival is possible.

The Miami apartment turns out to be a rendezvous point and can quickly become a transit point. Yuti, the occupant of the only bedroom, coordinates the accommodation process and establishes—by mutual agreement with the tenants—in which corner each person will sleep and the rules to follow. Similarly, Yuti arranges gatherings, suggests the toppings on the pizza when ordering, and partakes in buying candy or chocolate at the gas station. He got to the United States a long time ago, knows how everything works, has experience, and understands the ins and outs of things. Like Marcelito, Paula, Eduardo, Juan, and Frank, he has much to share.

Vera is the tool we have on hand to know what these characters have to share. This is where the value of the novel comes in. Vera proposes a unique approach to the stories of the protagonists. Their experiences pass through the hands of the author, who delivers a diverse narrative landscape that we would probably not expect from a novel. The protagonists tell anecdotes and share their opinions about immigrant life in Miami through sustained dialogue, interrupted by a toast with beers or a phone call from a friend. Various chapters are solely composed of dialogue. It is necessary to keep up, to identify who Juan is, how he is different from Frank, and Frank from Eduardo. In the middle of a dialogue, a memory of a dream from one of the protagonists may suddenly surprise us. In a different chapter, we come across the entries from the diary kept by one of the characters before arriving in Miami, where the character ponders the possible life that awaits between “sun and palm trees, neither English nor Spanish, to be in a no-zone, a place that is neither the United States nor Latin America, something like one language cross-dressed in another’s clothes.” Thus, Vera gives a fragmented glimpse of an ambivalent reality held by a thread that can break at any moment.

Which is precisely what happens (and this is not a spoiler): the order of the precarious stability ruptures. The characters survive on ill-paying jobs, owe rent, try to find better opportunities through someone who knows someone else, and feel nostalgia; sometimes the idea of returning to their homeland creeps up. Memories and their inability to be with their loved ones drive them to move forward toward their goal: to earn more money, enough to make ends meet and send back to their families; perhaps to go back themselves. However, the habit of living in the midst of homesickness is interrupted by the attack on the Twin Towers. The novel takes an unexpected turn at this point. The story transcends out of New York and spreads across the nation, reaches Miami, and penetrates the small apartment where the characters gather.

Vera himself mentions in a note that Los hermosos is so far his most autobiographical book. In 2001 he was undocumented, worked in a shipyard, and shared a tiny apartment in Miami with other immigrants in the same situation (Infobae, 2021.) The September 11 attacks left him jobless, to fend for himself. The same is true of the protagonists of this novel. The events in New York make them anxious about their already fragile future, and because of them they decide to take matters into their own hands, stating, “We do not realize it because we are used to living like lice, but people in the United States don’t live this way.”

Just as the plot takes a turn due to a traumatic historical event, it also does so by incorporating a detective story. Los hermosos is not a crime novel, but it does teeter-totter with the genre and uses its guidelines in character development: the detective, the assistant, and the suspects. As part of the audience and an accomplice to what happened, I followed the clues of the police and inquired (not about the facts but rather about the personality of each character) to foresee their reactions and the findings of the investigation. I must confess that I did not expect the ending. I admit that I lost, the characters were always a step ahead of me. I failed as a detective but won as a reader; I was surprised with the outcome and understood the plot more in-depth; I rewound the story and said to myself, “Of course! How did I not see it before?” I was satisfied, which always happens when I read this author. Now I await the next opportunity to delight and indulge myself in the stories of Miami through the eyes of Hernán Vera Álvarez.