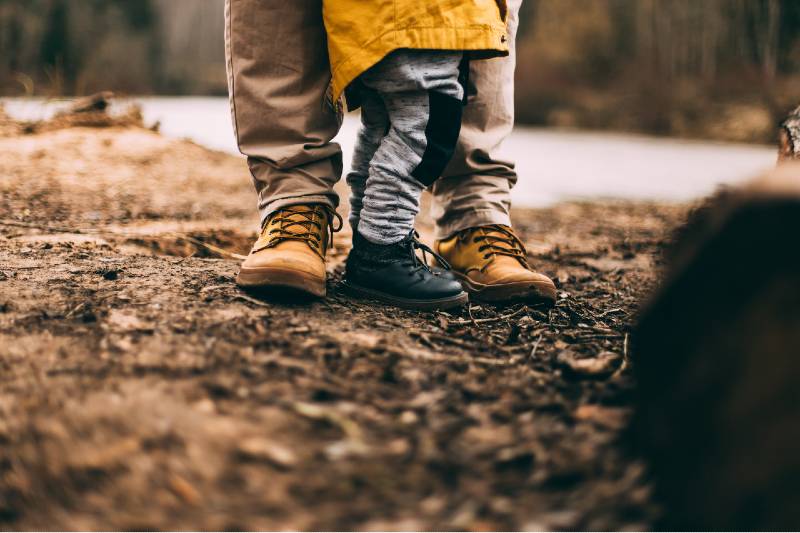 I belong to that category of men
who carry a knife or switchblade in their belt or pocket.
Everything they love fits into a shoebox.
They’re content with a hot meal,
the first classical radio station they find,
a room with curtains shut
day and night.

Men who hammer a nail on the door
when they want to hang a jacket.
And if you sneak up behind us, cover our eyes
with your hands and ask us to describe
the wallpaper, you’ll get no answer.

Not long ago my dad’s dad asked me,
fishing for some trout
after reminding me for the millionth time
I should throw the bait into the darkest
deepest waters:
Have you ever noticed the specks of dust
floating in a sunbeam?

Those men who are left gobsmacked
by specks of dust in a shaft of light
that’s filtered through shutters or curtains
since they were kids. And who hate those other men
of a single book.

Yes, I belong to that category of men
with a knife or switchblade in their belt or pocket
forcing themselves not to desire anything,
because to desire is pain
and all that remains is a battered photograph
in yet another wallet full of anything
except cash.

Men who when they age
prefer to die of hunger and pride
rather than pinch a grape
off a supermarket display.
Awkward and sentimental men
who don’t remember what they dream
and while awake, stay silent.

Men who only have one survival
mechanism: repression.
And there come oceans, centuries, and still
they look for a little house where they can collapse,
punish their kidney, love and be loved,
on this beach of white stones
where moonlight crashes down,
and the southern ocean.

Men who come and go, with a knife
or switchblade in their belt or pocket,
in gusts, from the bed of a woman
who barely puts up with them,
but leaves hot water in the thermos.
Something to put on bread, tea or coffee,
before they go back to the charge
—whatever we’re working on—
under this sun that heats just a little,
but gives light.

LET ME EMBRACE YOU IN THE COLD,
not speak a word to you in this country
where everything is a criminal vendetta.
A worn-out straw mattress that at any moment
we’ll throw in the street and spray with kerosene.
Let me look at you until we’re two
against the rest of the world.
A complicit gaze in a ghost town
where everyone points the finger at each other.
As the last yellow lemon
we call sun dangles from the lemon tree,
swaying in silence, like us,
between chaos and art.

OUR FIRST JOB WAS TO ​GO WITH​ DAD​
to dig graves.
Strike the ​blunt ​edge against stones,
​drive the shovel ​in deep.
Don’t ​think poetry taught me a​ny​ lesson.
That I​’​ll say​,​ what a shitty job.
​And don’t ​imagine it ​gives me no pain to bury
what I hate, worth a damn.
Or that I wouldn’t ​seize a shovel
a​midst a wild garden,
​in corners ​no one visits.
Sometimes​,​ with a knot in ​my stomach​,​
​I remember the pit ​I dug ​in the cemetery
for th​at season’s​ Edgar Allan Poe or Annabel Lee.
Yes, with a knot in ​my​ stomach
I retain what my father ​told me, smiling sadly:
get on with it.
​You can always start again,
​pick everything up again,
for love of art.
​On a shitty day, row ​against the current.
​Under merciless ​sun or treacherous storm​,
​you can ​go, smiling and serene, to dig a hole
for a​ rogue or hero.
Or deal ​a blow to their ​nape
with ​your work tool
in the ​midst of the ​rough ​fields
or park of illusions,
after ​you carve a stupid ditch
​to ​throw dirt over a coffin in this fatherland
of schemers and snitches.
Traitors that live and die for coins,
a minute of attention.
​I​n this country​ you can always​
slaughter free of consequences,
destroy some​body with reason,
without reason,
because we speak the language of Cervantes​
with stitches, as Vicente Pérez Rosales ​put it.
​S​ix feet ​deep in literature
we’ve dug up ​the poem​ ​of death and life
since we were ​kids​,​
and the law that the strongest rules
is the first ​thing we learn
on these​ ​streets and tombs
“by reason or force.”

WHAT MIGHT SOME OF YOU HAVE BECOME
without suspicion, that bastion of the hopeless
whose pelican hearts stroll along the esplanade,
fed up with eking out a life on shit-pounded stone.
No benevolence or tenderness was given to you.
The hands of time did not allow you to read eternity
or share the hard crust of art.
Every criticism was a dagger in your hands
you used to stab others in the back, your only desire malice,
to withhold glory from anyone who tried,
in the shadows of shadows, in the litoral of poets,
to dream and work, with gambits, taking the plunge.

Jessica Sequeira has published the novel A Furious Oyster, the story collection Rhombus and Oval, the essay collection Other Paradises: Poetic Approaches to Thinking in a Technological Age and the hybrid work A Luminous History of the Palm. She has translated many books by Latin American authors, and in 2019 was awarded the Premio Valle-Inclán. Currently she lives between Chile and the UK, where she is based at the Centre of Latin American Studies at the University of Cambridge. 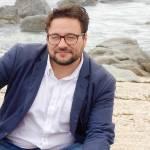 Ernesto González Barnert (August 30, 978, Temuco, Chile) recently received an Honorable Mention in the 2020 Concurso Internacional de Poesía Nueva York Poetry Press. His poetic work has been recognized with the 2018 Premio Pablo Neruda de Poesía Joven, the 2014 Premio Nacional de Poesía Mejor Obra Inédita, and the 2009 Premio Nacional Eduardo Anguita, among others, as well as various honorable mentions and grants. He has published more than ten books, including Éramos estrellas, éramos música, éramos tiempo (Mago Editores, 2018), a reedition of Playlist in the United States and Chile (Floricanto Press, 2019; Plazadeletras, 2019), and an anthology in Argentina, Ningún hombre es una isla (Buenos Aires Poetry, 2019). He is a filmmaker and a cultural producer at the Fundación Pablo Neruda. He lives in Santiago de Chile. 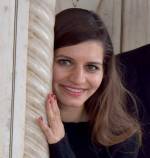 Modes of Violence: A Conversation about Hurricane Season with Fernanda Melchor

Born in 1982 in Veracruz, Mexico, Fernanda Melchor is an author who encapsulates, in powerful synthesis, a shared humanity and a brutal realism that permeates her varied works. Through her…