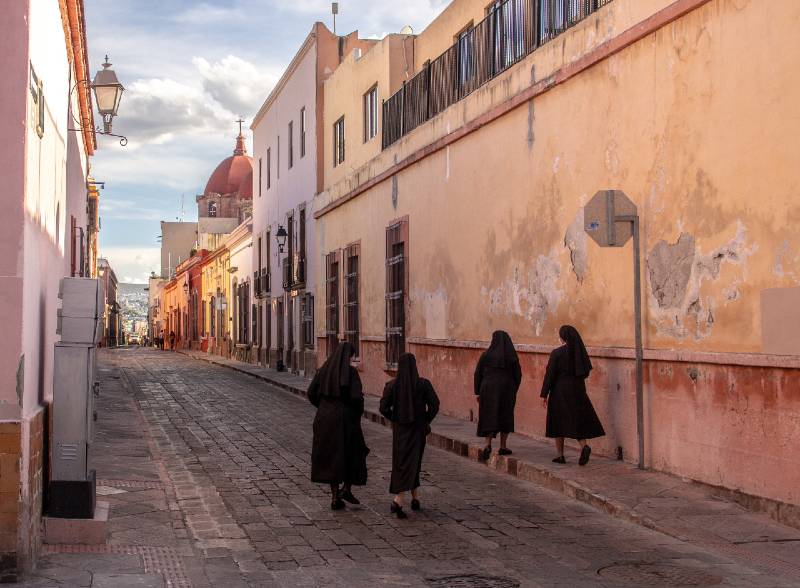 What to say of an ass?
I never said a thing.

An ass stood next to Leticia’s mouth:
His ardor sprang from the moon
And he scratched
Against me furiously.
There was an ass in Juan Luis’s house
And they charged us five pesos to ride him.
I never rode him.
There was one swollen and black floating in a stream,
Another very yellow in an Arctic dream
And the ass of the comic strips,
And an ass a little crosseyed in Gabriela’s gaze
Looking over its shoulder from a country of scent.

Ass.
So beastly this word
That it disgusts me still. How to find
The angels’ flight in a back kick.
How to be the fur and chew
Upon the blinking
Of a sonorous breath among the sunflowers.
Without carriage drivers or feats, hardly honeycombed
By modesty
Or a girl’s insolence.
Without laws or allegory, just submerged
In the copperish afternoon
Like a train by Turner.

The sameness—I never told you—
This same ass
detained in his rat-colored skin
in front of a vulgar backdrop of green stalks.
The pleasure of living like an animal and striving
But bitter
Like the sage or the laurel.

They are appalling. I knew it at once.
For a couple of years I haven’t been able to make a poem.
I miss it, but don’t regret it.
We all know that poetry is nothing more (or less) than
a temporary skill.
A skill which, once lost, becomes you and shines dark.

The same as a father will spend the whole night with his arm in
a crack
making sure his son’s head never touches the floor.

An Exercise in Intimacy

One day Nurit calls me to discuss my translation of her poems. Our conversations are always rapid-fire, cut-to-the-chase. We worked against the clock in our first collaboration, which created a…