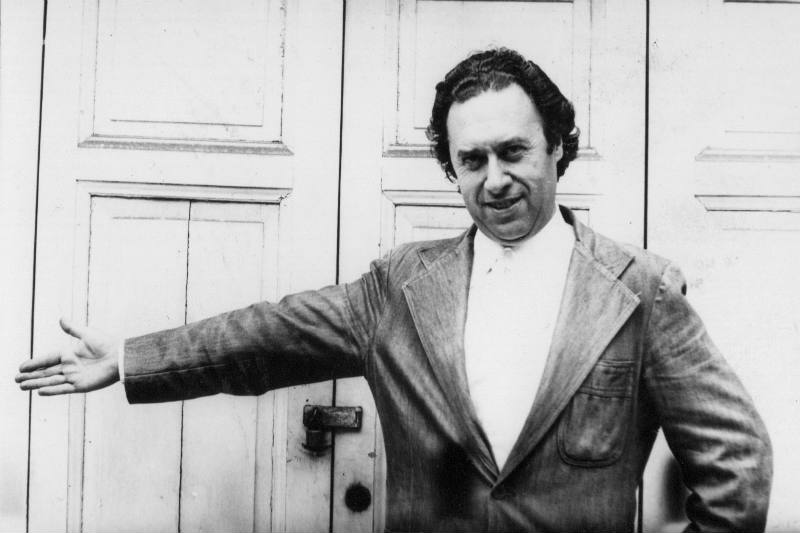 The Writer with Hair in His Soup

Thirty years after his death, the poet, university professor, art critic and dramaturg, Enrique Lihn, has not let time go by without publishing at least one title every two or three years. It’s an entirely posthumous achievement, due in large part to the readers, friends, editors and researchers who connected with his work, and who, from the first months after his death, endeavored to publish the many unfinished manuscripts and projects that the author of “Porque escribí,” one of the most celebrated and emphatic poems of contemporary Latin American literature, left behind.

An illustrious member of the post-Parrian generation of the 1950s, Lihn belongs to a group of writers and artists who had to deal with the obligation demanded of intellectuals in the 1960s, and against the deception and diaspora that followed the arrival of authoritarianism and the dystopic losses of the 1970s. That same tedious presence of the environment decided his uninstalled, self-critical, and metaliterary poetry, clearly avant-garde, but cut and sharpened by a situation of referentiality that never left Lihn’s words or his life itself. At fifty, in full internal exile in Pinochet’s Chile, the poet decides to play his cards boldly and turns to performance, to camp video, to the readings on the street and the provocative public speeches that soon make him the principal countercultural agent of 1980s authoritarian Chile. Censorship is his main enemy, but, instead of opposing it head-on, he decides to blend into it, to be more paranoid and oppressive than it is, in order to defeat it or not through the art of the word and dramatic farce. It’s the final period of Enrique Lihn’s production, the most radical and chaotic of them all, according to the judgement of Christopher Travis in his indispensable study Resisting Alienation: The Literary Works of Enrique Lihn (2007), one of the most complete essays about his work, along with that of Carmen Foxley dedicated to his poetry and that of Cynthia Morales, which is centered on his narrative work.

Without hoping to cover even a fraction of the enormous volume of writing and performative action that marked the final decade of Lihn’s life, this dossier shines a light on this period with materials that seek to account for the situation of the poetic subject to which he always referred, as well as to indicate the current horizon of his situational poetics in the tumultuous post-truth cultural environment. A letter from Lihn to Héctor Libertella, a fragment of the interview recovered from Claudia Donoso and recently published in the book Enrique Lihn en la cornisa, and the text by editor Andrés Florit, about the young publishing house Overol’s interest in publishing a posthumous and unpublished Lihn, comprise this effort.

“I am one writer and many writers,” said Lihn to Pablo Poblete in an interview from August 1987, shortly before his death, emphasizing his aspiration toward an “ageneric” literature, able to openly live its historical circumstance and do it underneath the sign of its own uninstallation. Thirty years after this oral manifesto, his daughter, actress Andrea Lihn, opened the Enrique Lihn Foundation in April of this year in Santiago, with words that echoed that desire: The Foundation that is born here, she said, is in everybody’s hands, “because names belong to the wind and stories are written by hand; and my dad’s story is written among all of us, freehand.” 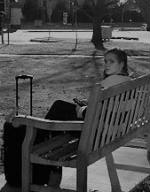 “They forbade us from speaking our language”: An Interview with Florentino Solano and Six Poems

I know my name is Victorio. I know people think I’m mad (a fiction that at times infuriates me; and others merely amuses me). I know I’m different from the…