A poet, novelist, university professor, visual artist, and art critic, Enrique Lihn (1929-1988) studied at the School of Fine Arts of the Universidad de Chile, and soon turned to poetry as his main practice. A member of the Generation of 1950, he was an early collaborator of Nicanor Parra in Quebrantahuesos series, along with their friend Alejandro Jodorowsky. He is the author, among other books, of La pieza oscura (verse, 1963), Agua de arroz (short fiction, 1964), Poesía de paso (verse, 1966, winner of the Casa de las Américas prize), La musiquilla de las pobres esferas (verse, 1969), and of the novels La orquestra de cristal (1976) and El arte de la palabra (1980). In the 1980s, his practice multiplied into performance projects, street readings, and dramatic works that made him into a key reference point in the literature of authoritarian Chile. He passed away in 1988, leaving behind a large body of posthumous work. Among his published posthumous works are Diario de muerte (verse), La República Independiente de Miranda (short fiction), and the graphic novel Roma, la Loba. 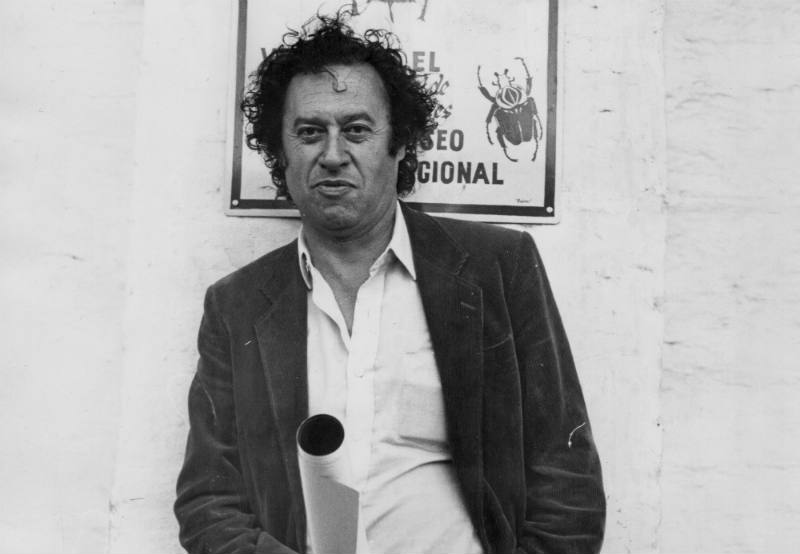 Letter to Héctor Libertella, from Santiago, in 1982: “Literature does not exist” 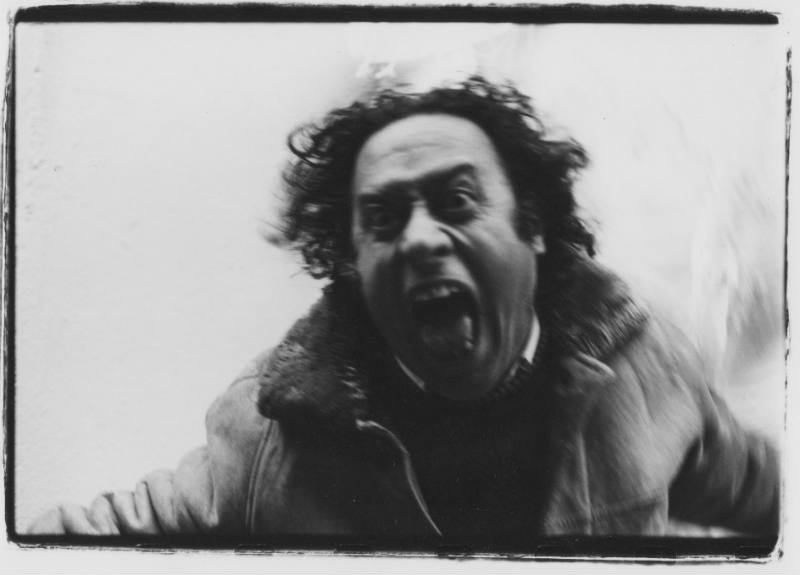 “Writing, for me, is a performance”: An Interview with Enrique Lihn