Her honeymoon was one long shiver. She was blonde, angelic and shy, and her husband’s harsh nature chilled her young girl’s dreams of being a bride.  Yet she loved him dearly, although sometimes with a slight shudder whenever, returning home together at night along the streets, she cast a furtive glance at the tall figure of Jordan, who had not said a word for an hour. For his part, he loved her deeply, without ever showing it.

For three months—they had been married in April—they lived a kind of bliss. No doubt she could have wished for less severity in their austere sky of love, more open, spontaneous affection; but her husband’s unresponsive ways always held her back.

The house they lived in had more than a little influence on her state of mind. The white expanse of the courtyard, with its friezes, columns, and marble statues, gave the kind of autumnal impression of an enchanted palace. Inside, the glacial gleam of stucco covering the high walls without blemish reinforced the feeling she had of uncomfortable coldness. When she went from one room to another, her footsteps echoed throughout the house, as if a long abandonment had increased its sensitivity to sound.

Alicia spent the entire autumn in this strange love nest.  She had though resolved to cast a veil over her earlier dreams, and sleepwalked round the hostile house, trying to avoid thinking of anything until her husband returned.

It’s not odd that she lost weight. She had a slight bout of influenza that dragged stubbornly on day after day: Alicia never seemed to recover. Finally one evening she was able to go out into the garden, supported on her husband’s arm. She gazed listlessly all around her.  All at once, Jordan stroked her head with great tenderness. Alicia burst into tears and threw her arms round him. She wept and wept, releasing all her pent-up fears, her sobs redoubling at Jordan’s slightest caress. Her sobs gradually eased, but she remained a long while nestling against him, without moving or saying a word.

That was the last day Alicia was up and about. The next morning she woke feeling faint. Jordan’s doctor examined her with great care, and prescribed absolute calm and rest.

“I’m at a loss,” he told Jordan on the front doorstep. “I can’t explain why she is so weak. She isn’t vomiting or anything… If she wakes tomorrow in the same state, call me at once.”

The next morning, Alicia was worse. The doctor returned. She showed signs of a galloping anaemia that was completely unfathomable. She did not lose consciousness again, but seemed visibly to be on her deathbed. Her bedroom was lit with lamps and stayed silent all through the day: hours dragged by without the slightest sound being heard. Alicia lay dozing. Jordan spent almost the whole of his time in the living room, which was always lit as well. Tirelessly stubborn, he paced from one side of the room to the other, the carpet muffling his steps. Occasionally, he went into the bedroom and continued his silent pacing round the bed, pausing for a moment at each end to gaze at his wife.

Before long, Alicia began to suffer hallucinations. At first they floated confusedly in the air, then descended to the floor. Eyes gaping wide, the young woman stared at the carpet on either side of the headboard. One night she suddenly focussed on something… then opened her mouth to scream, her nostrils and lips beading with sweat.

“Jordan! Jordan!” she cried, rigid with terror, her eyes still fixed on the carpet.

Jordan ran into the bedroom. When she saw him come in, Alicia gave a cry of terror.

Alicia looked at him with wild eyes, then down at the carpet, back at him, and after long moments of stupefied confrontation, she slowly recovered her senses. She smiled and took her husband’s hand in hers, stroking it for half an hour, trembling all the while.

Among her most persistent hallucinations was of an ape squatting with his knuckles on the floor, staring straight at her.

The doctors returned, but to no avail.  They could see a life draining away before their eyes, day by day, hour after hour, but could find absolutely no explanation for it. During their final consultation, Alicia lay in a stupor while they took her pulse, passing her inert wrist from one to another. They observed her for a long while in silence, then filed out into the dining room.

“Hmm…” the family doctor said with a shrug. “It’s a mystery…There’s not a great deal we can do.”

“That’s all I needed,” groaned Jordan, his fingers drumming on the table.

Alicia was slipping away in an anaemic coma, which worsened in the evenings, but seemed to ease in the early hours. By day the illness did not progress, but every morning she woke up pallid, almost unconscious.  It seemed it was only during the night that her life ebbed away in bloody waves. Whenever she woke, she felt as if she was being crushed in her bed under a million kilogram weight.

From the third day on, this sensation never left her. She could barely move her head. She did not want anyone to make her bed, not even to plump the bolster. Her twilight terrors now took the form of monsters dragging themselves towards the bed, then crawling up the bedspread.

After that, she fell back unconscious. In her two final days she was raving deliriously the whole time. The lights still cast a funereal glow in the bedroom and living room. In the house’s agonising silence, the only sounds were her monotonous mumbling from the bed, and the dull slap of Jordan’s unending footsteps.

Alicia died. Entering later to strip the bed, the maid stared for a few moments at the bolster.

“Señor!” she called out softly to Jordan. “There are stains on the bolster that look like blood.”

Jordan rushed in and bent over the pillow.  It was true: on either side of the hollow left by Alicia’s head, there were small, dark stains.

“They look like bites,” muttered the maid, after studying them for a while without moving.

“Raise it to the light,” Jordan told her.

The maid picked up the bolster, but dropped it at once, staring at it white-faced and trembling. Without knowing why, Jordan could feel the hairs on the back of his neck bristling.

“What is it?” he asked hoarsely.

Jordan picked up the bolster: it was extraordinarily heavy. They carried it out between the two of them, and on the dining room table Jordan slashed open the slip and case. The topmost layer of feathers flew out; the maid opened her mouth wide in a cry of horror, and raised her clenched fists to her cheeks. Deep inside the bolster, slowly moving its hairy legs, lay a monstrous-looking creature, a slimy living ball. It was so swollen its mouth was barely visible.

Night after night, ever since Alicia had taken to her bed, it had stealthily applied its mouth—or rather, its proboscis—to the young woman’s temples, and sucked her blood. The bites were almost imperceptible. At first, when the bolster was still being shaken out every day, this had impeded its progress: but from the moment Alicia could no longer move, its bites had become voracious. In five days and nights, the monster had emptied Alicia of all her blood.

These parasites that live on birds are tiny in their natural habitat, but in certain circumstances can assume gigantic proportions. They seem to particularly thrive on human blood, and it is not uncommon to encounter them in feather bolsters. 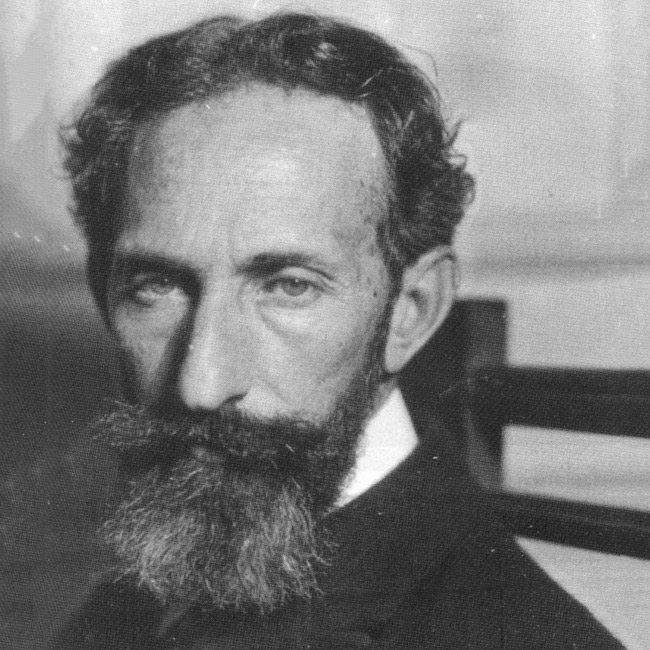 Horacio Silvestre Quiroga Forteza (Salto, Uruguay; December 31, 1878 - Buenos Aires, Argentina; February 19, 1937) was a Uruguayan writer of short stories, plays, and poetry. He was one of the masters of the Latin American short story, known for his vivid, naturalistic, and modernist prose. His stories often depict the most frightening and horrible aspects of nature as an enemy of the human being. He has been compared to U.S. writer Edgar Allan Poe. 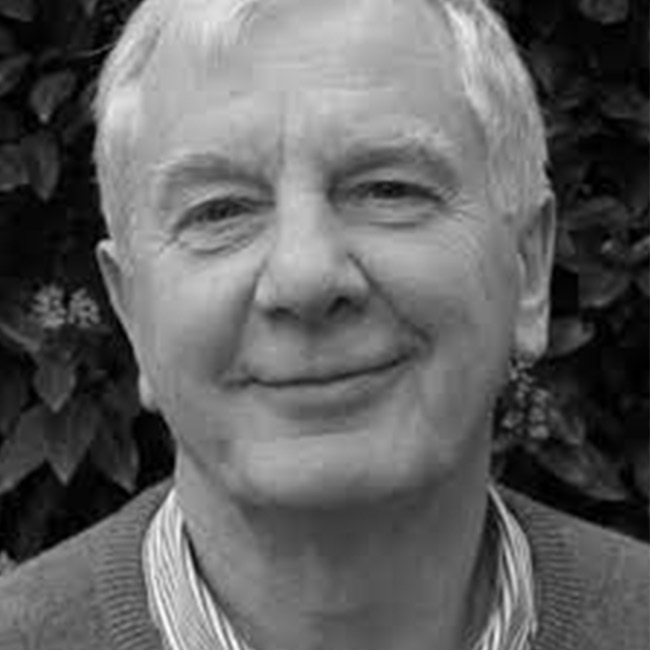 Nick Caistor is a British translator and journalist. After living in Argentina for a number of years, he worked for the BBC World Service and BBC Radio 4 as a Latin American analyst. He has translated more than eighty books from Spanish, French, and Portuguese, and is a three times winner of the annual Valle-Inclán prize for translations from Spanish.

Although it was only one hundred years ago, it seems to my generation like some mythical age. The Mapuche could roam freely across their territory and communicated with the elements…

When the wind’s mouth arches like a bird of time, / filtered by cracks in the mysteries, / I hear a drumbeat growing on the wings of a memory /…