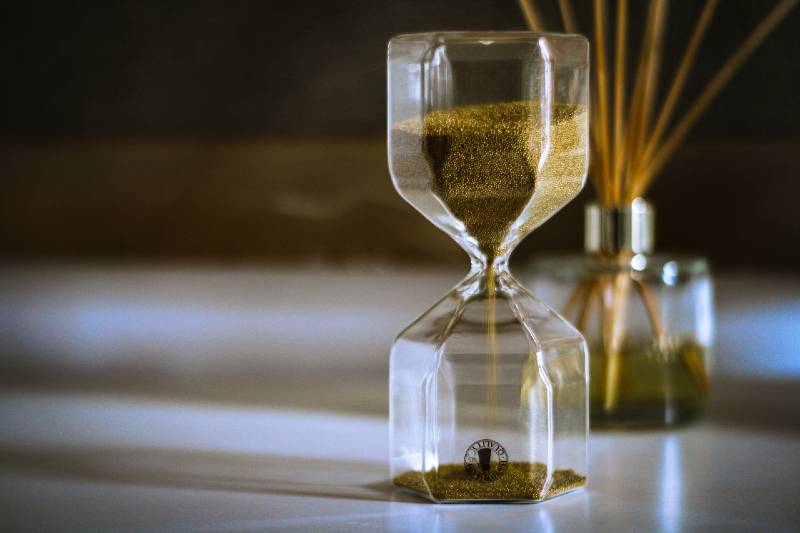 On my long blind walk
all I found were these sea stones.

I don’t lament those memories without a history, the homicides
perpetrated in the name of tenderness. Today the fire marks me
as if it were a part of the torturer’s steel. There’s no doubt
the cold also tears me into shreds. And the climates that come to die
on the islands contribute to my growing desperation, a small
recently cut darkness, hole where the stone lay. Through those swamps
my blood runs freely and prepares its departure.

I no longer know where this heat is walking

the entire ocean resounds at my door

what can the angels do without the wind
these sleepless trees I lift into the air
over this chunk of mountain beyond the sea.

in the autumn that never returns
in those ideas, in those mountains that abandon the moon
in those rivers that cry for the wind
here, amid the thorns, in the vibrant metal
on this naked route, in this empty room.

I gripped life by the handle
with the blade held up straight.

You who have been orphaned
amidst the dejection of saying goodbye
seek out, half asleep still, the herbs that cure you
of birth and old age
and without a blink of an eye meant to send
the message
without any of those storms raging in the heart
with barely those fruits nostalgia offered
you slide your hand over a wound
still open
and recall the errant nights, full of life
the powerful afterglows, moderately strange
and those ships departing to never return.

Is it possible to love goodbyes?
maybe
in innocence or orphanhood
since goodbyes always pursue us
night and day
and we’re always passing through this orchard
accumulating harvests and viands in the hell
we later abandon at the edge of our
uncertain dark limit.
We hurt ourselves in pain bleeding alone.

Because there’s no tenderness in autumn, no
limpid days to bring home
no favorable return for late encounters.

Here we have the steep mountains in their inalterable heights.
They no longer adjust their steps to the march of time
nor do they resuscitate toward the look of love
they rise like castles in solitude and cold
and don’t act or even worry about or reveal their secrets
to the birds, to the wind that keeps them alive
nor do they ever become wandering stars.

Though that ambition too is their desire.

meditate on things in their rush
they finished early
the many birds, the somber winds
the waters thirsty for unfaithful rains that
soaked their trunks creating in their measure
their brusqueness, and inadvertently, a miraculous garden
where they can keep living a simple life.

For you and me time and the hourglass do not exist
nor does the immense habit of being, or the
auguries in the deserted grotto. But we do read
some intangible memories beneath the trees that arrived
by mistake, or on the stones that never
listen to its silence. And there are many of us who cross
the naked cold within the impenetrable walls of fog
and adjust the windows so they might confront
our fate. That is why time is like a
precious stone shining among empty lecterns.

Guillermo Parra was born in Cambridge, MA in 1970. He is a poet and translator whose translations include a novel by Israel Centeno, The Conspiracy (Phoneme Media, 2017) and the collections of poetry, José Antonio Ramos Sucre, Selected Works: Expanded Edition (Noemi Press, 2016) and Air on the Air: Selected Poems of Juan Sánchez Peláez (Black Square Editions, 2016). His translation of the poetry of Vicente Gerbasi is forthcoming in 2022 from Black Square Editions. He lives in Clearwater, Florida where he works as a teacher. 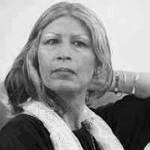 Esdras Parra was born in Santa Cruz de Mora, Mérida, on July13, 1929, and died in Caracas on November 18, 2004. She was a poet, fiction writer, essayist, translator, and visual artist. She studied Philosophy in Caracas at the Universidad Central de Venezuela and in Rome. She lived in Europe from 1960 until 1971. She was literary director for Monte Ávila Editores, coordinator of the supplement Papel Literario for the newspaper El Nacional, and editor in chief of Revista Imagen. She began her career as a writer with three paradigmatic books of fiction: El insurgente (1967), Por el norte el mar de las Antillas (1968) and Juego limpio (1968). Afterwards she devoted herself exclusively to poetry and drawing, publishing the collections Este suelo secreto (1995), winner of the II Bienal de Literatura Mariano Picón Salas, Antigüedad del frío (2000), and Aún no (2004), which appeared after her passing. Lo que trae el relámpago was published in Caracas by Fundación La Poeteca in 2021. It gathers the two poetry collections she left unpublished: Cada noche su camino, written between 1996 and 1997, was carefully revised for a definitive final version; and El extremado amor, with texts written between 2002 and 2003, never reached a finished draft, as she was interrupted by illness and death.

Guillermo Parra was born in Cambridge, MA in 1970. He is a poet and translator whose translations include a novel by Israel Centeno, The Conspiracy (Phoneme Media, 2017) and the collections of poetry, José Antonio Ramos Sucre, Selected Works: Expanded Edition (Noemi Press, 2016) and Air on the Air: Selected Poems of Juan Sánchez Peláez (Black Square Editions, 2016). His translation of the poetry of Vicente Gerbasi is forthcoming in 2022 from Black Square Editions. He lives in Clearwater, Florida where he works as a teacher.

The Beat Spirit in Latin America: A Conversation with Laura Rubio León and Federico Barea

Vice-royal-ties is the book-length English-language début of the tusán (Chinese Peruvian) writer Julia Wong Kcomt. The title of Bi-rey-nato, Wong Kcomt’s sixth poetry collection, is a homonym for “virreinato” or “viceroyalty,” but can…

They say the last flame

They say the last flame / will ignite / in the ocean.