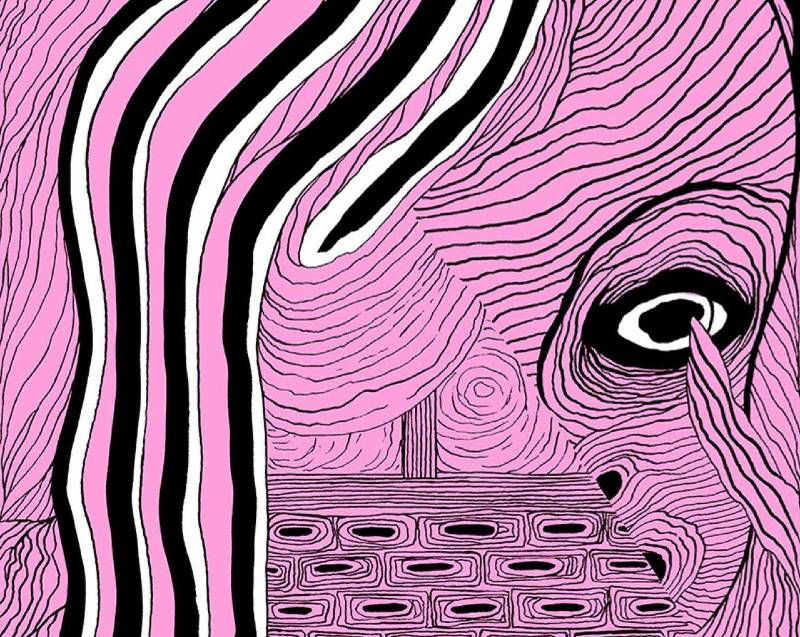 Three Poems from The Confessions

I had enjoyed and admired Fabián’s The Confessions when I read it, and translated a handful of poems from the early section of the book just for fun and then to use as a sampler to pitch the project to publishers.

I especially liked that the book was on the one hand explicitly written from a gay male perspective but on the other hand, concerned with subjects still not often seen in “gay poetry” such as the decline and death of a parent.

But it was only as I started translating the entire book that I began to worry I had bitten off more than I could chew, since many of the later sections are full of such complicated wordplay to try and recreate in English!

Often, that playfulness couldn’t be translated per se, but had to be built afresh in English, or sometimes in Spanglish.

The original text is so multilingual, with so many cultural and literary references as well as quotations, epigraphs, lines of poetry, in both English and French.

That made it a little easier for me to decide that sometimes things that couldn’t be translated could be left in the original Spanish and possibly glossed or riffed on or what-have-you. (The original poems just dropped those non-Spanish lines and titles and so on without explaining them, although the convention in English is for more to be glossed or explained in a translation.)

So in a poem like “Se enredaron las vergas,” which is Borges’ translation into Spanish of Whitman, which has a lot of sexual double-entendres, and trying to back-translate that into English, as it were, I couldn’t just use the Whitman original, because Fabián was riffing off of the double-entendres that exist only in Borges’ version… What a tangled (or enjangled) labyrinth indeed!

And both of the other poems involved lots of verbal gymnastics, either making sure words contained the letter X or perhaps inventing neologisms to attempt to recreate the wordplay of the originals.

Hopefully these versions of mine capture the elegance and erudition of the original poems and Iriarte’s mix of intelligence and playfulness.

The vergas* entangled, causing quite a commotion
even moreso when those same cocks later “enjangled up”
as one man said whose consonants were rather irregular, one
whose cock, also irreverent, exuberantly expelled
those verbs (or verses) that were his, but also belonged to others,
we adopted them, we wanted and set about entangling
intrepidly into knots, into nets,
diminishing the admonishing finger,
if the vergas are entangled, who will disentangle them?

* “Verga” means both the yards or ropes used on ships but also the penis, especially erect. 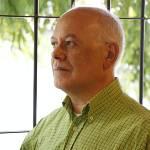 Fabián O. Iriarte (Laprida, Buenos Aires,1963) holds a PhD in Humanities from the University of Texas at Dallas and teaches comparative literature and English-language literature at the National University of Mar de Plata. He is the author of over a dozen collections of poetry, including Devoción por el azar, Litmus test, El punto suspensivo, and Pocas probabilidades de lluvia. The Confessions, forthcoming from Entre Ríos, will be his first book published in English translation.

The New Latino Boom in the United States and Se habla español: An Interview with Mayra Santos-Febres

I am Puerto Rican and for Puerto Ricans our identity is a very strange case because our country is considered a commonwealth, a “free associated state,” when the truth is…

Whoever has met Sergio Pitol, let’s say for example, in a book fair in whatever part of the world, who has seen him in some writers’ conference, who—getting into a…

Victoria de Stefano: A Presence that Leaves a Work Waiting

Convinced that what is relevant hides within generalities, the twentieth-century author would have begun with some organic version of the corner. Two streets drawing a T: the narrow Avenida Principal…