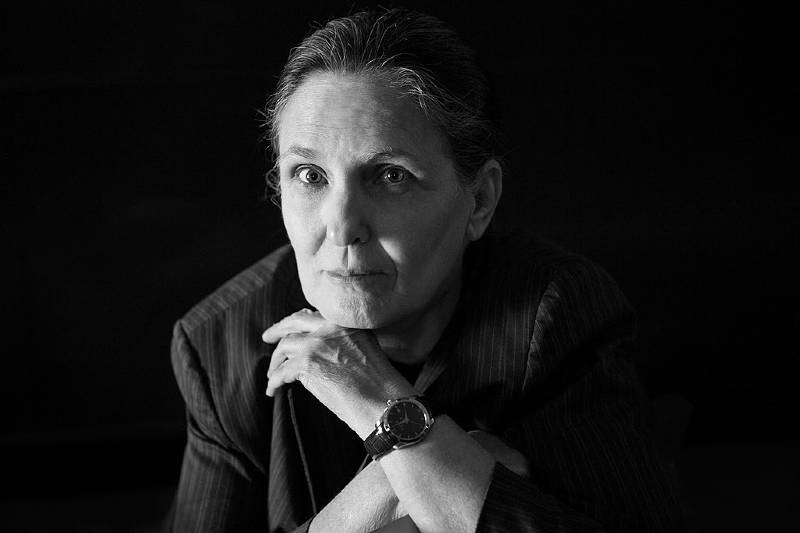 The poem fell like a deafening block of ice.

they don’t seem to move, yet advance
across the ground.

I thought I might come close to wisdom,
facing that landscape,

a whim as infantile
as picking your nose

It was a moment of poetic
stupefaction: a lump of cold rearing up

seventy metres above us.

In front of the glacier,
we sought the certainty of powerlessness.

Not because we were nothing,
but that the noise of the mass as it plunged

There is something fascinating

to be found between not understanding
and the desire to understand

from an unknown tongue

Something as true
as the axe-split wood

in our primal need
to articulate

a thought
or sketch something

that will send signals
out of a clearing in the forest

to the autistic child

Small victories
in the human communication

—What are they saying?
—What does it mean?

I only understand
what I project onto you

what the foreign language
unchains

out of its strange music
when

out of any place

or the word ‘wolf’

brought out by desire
from beyond the erudite reference

to the founding of Rome
and ignoring

what it could mean

in dialogue
rather than in poetic

if we could all speak
in the same language

would the word ‘wolf’
arise on its own

what we can finally grasp

out of the silent orphanhood
of impossible phrases

in our vacillating
attempts to make progress

through the clearing in the forest

when a word surfaces
and one believes one understands

what it could not be
and what Is

the absolute truth of the poem
and also its failure

I was traveling onboard
Across the landscape
Without counting the days
Since my destruction.

Investiture of the monk.
I was distracted, not looking,
When I saw the riders
In a small oil painting,

And I lost my mind.

I was traveling onboard
Across History
Without counting the days
Since my destruction.

Architecture of the laity.
I was distracted, not looking,
When I saw the riders
Approaching the riverbank,

And I lost my mind

I was traveling onboard
Across my History
Without counting the days
Since my destruction.

Investiture of the saint.
I was distracted, not looking,
When I saw the horses
Approach the riverbank,

And I lost my mind.

Ruth Fainlight was born in New York, but has mainly lived in Britain since she was 15, having also spent some years living in France and Spain. She studied for two years at the Birmingham and Brighton Colleges of Art. In addition to her own works, Fainlight has also provided criticism for BBC Radio, The Times Literary Supplement, The Guardian and numerous other publications. She was married to the British writer Alan Sillitoe (1928–2010) and has a son, David, who is a photographer for The Guardian, and an adopted daughter, Susan. Fainlight lives in London. She has twice been Poet in Residence at Vanderbilt University, Nashville, Tennessee, and was a close friend of Sylvia Plath in the years leading up to Plath’s death.

Judith Ortiz Cofer (February 24, 1952 – December 30, 2016) was a Puerto Rican American author. Her critically acclaimed and award-winning work spans a range of literary genres including poetry, short stories, autobiography, essays, and young-adult fiction. Ortiz Cofer was the Emeritus Regents’ and Franklin Professor of English and Creative Writing at the University of Georgia, where she taught undergraduate and graduate creative writing workshops for 26 years. In 2010, Ortiz Cofer was inducted into the Georgia Writers Hall of Fame, and in 2013, she won the University’s 2014 Southeastern Conference Faculty Achievement Award. Ortiz Cofer hailed from a family of storytellers and drew heavily from her personal experiences as a Puerto Rican American woman. In her work, Ortiz Cofer brings a poetic perspective to the intersection of memory and imagination. Writing in diverse genres, she investigated women issues, Latino culture, and the American South. Ortiz Cofer’s work weaves together private life and public space through intimate portrayals of family relationships and rich descriptions of place. Her own papers are currently housed at the University of Georgia’s Hargrett Rare Book and Manuscript Library. 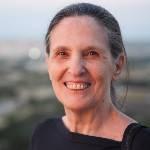 Eduardo del Río-Rius, one of the most prominent Mexican caricaturists, died on August 8, 2017. Author of hundreds of books and comics, and a winner of the National Price for…

The house at certain angles like a tomb, / and all the dead seated at the table, / the spoons slowed by the weight of the world, / the meal prior…