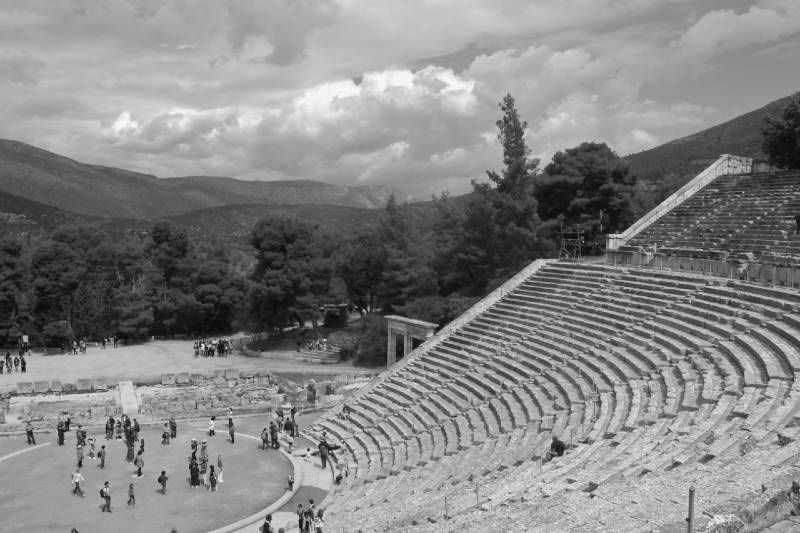 Increasing the Appetite for Latin American Theatre in Translation

Since my graduate school days at the Yale School of Drama when I first encountered Latin American Theatre, it has been my mission to introduce its riches to as wide an audience as possible. My scholarship, my teaching, and my translating have all been oriented towards incorporating the diverse aesthetic voices and varied stylistic choices of Latin American playwrights into what we teach in our classrooms and produce on our stages here in the United States. When I began this work in the mid-1980s I was one of a few people, if not the only person, coming out of Theatre Studies to work in the field. Scholarship on Latin American Theatre, let alone translations of the theatre from the region, tended to be done by language and literature professors who, while frequently illuminating the work for us in useful and inspired ways, knew little about the professional theatre and were not oriented towards how the texts worked in performance. While the number of those teaching and producing Latin American Theatre is still comparatively small, the field continues to grow.

At the same time, literary translation in general, and theatrical translation in particular, is a minute portion of the landscape in the U.S. Unlike the European model, where an essential role for literary departments in theatres is translating plays from different languages, works in translation, with the exception of Ibsen, Chekhov, Molière, and the Greeks, are rarely produced. Partially, this is a function of language and geography. We are a vast country, with a monolingual bias. While there have always existed bilingual U.S. citizens, the dominant culture has insisted upon English as primary and has painted exploration of other cultures as unnecessary. Despite our immigrant roots, approximately two-thirds of U.S. citizens do not possess a passport. Due to all of these factors access to theatre in translation, with the exception of a few small theatre companies specializing in producing in this area, has been minimal at best. While there are numerous places to publish translated prose and poetry, and there are a growing body of publications oriented towards translation studies, with the demise of Modern International Drama in 1996 there was no extant journal focused solely on theatrical translation. In 2007, I created the online journal The Mercurian: A Theatrical Translation Review (https://the-mercurian.com/) to fill that gap. Since then The Mercurian has published 85 plays in translation, 13 articles, and 13 book reviews about theatrical translation from 22 languages and 33 countries.

In 2012, The Mercurian, in collaboration with the Department of Dramatic Art and the Process Series at UNC-Chapel Hill, and Theatre Studies and the Embodied Performance Research Colloquium at Duke University, convened Theatrical Translation as Creative Process: A Conference Festival. A group of 23 international participants spent four days together discussing the process of theatrical translation with each other and the translators of four plays previously published in The Mercurian that received staged readings. One of the ideas to emerge from the conference festival was a conviction that new translations, whether of classical or contemporary material, should be treated as new plays and developed accordingly. To further that idea a group of interested parties formed Theatre in Translation (TinT), with meetings at Washington, DC’s Studio Theatre in 2013, hotINK at the Lark in New York City in 2014, and, in collaboration with the Fence and the Lark, at the O’Neill Theatre Center in Waterford, CT in 2015.

From working with TinT and my own experience of trying to place translations with U.S. theatres over more than thirty years, I have become convinced that the best way to promote the production of theatrical translation is to play the long game and develop enthusiasm and an appetite for theatre in translation amongst today’s students, since they will be tomorrow’s theatre artists and audiences. That was the genesis of my translation of Chilean playwright/director Ramón Griffero’s penultimate play, Prometheus, the Beginning, excerpts of which are published in this issue. In 2016 I was commissioned by Ohio Northern University to translate the play for their biennial International Theatre Festival in 2017. Like all of the eleven plays of Griffero’s I’ve translated, Prometheus, the Beginning employs poetic language, theatrical metaphor, and musicality. In addition, the plays move back and forth between a classical and contemporary register. The excerpts published here include scenes ranging from the beginning to the end of the play, and that present all of the aspects of Griffero’s dramaturgy that I’ve described above.

To give some context, the play begins with a theatre company starting rehearsals on a new devised piece based upon Griffero’s theory of the dramaturgy of space. During the first rehearsal one company member gives another a book, Prometheus, the Beginning, as a gift and the next day they decide that it will become the basis of the piece they are building. The play then alternates between their attempts to dramatize the material from the book and their own responses to that material. The play ends with its beginning: the realization that Prometheus’ gift of fire only gave humanity the ability to create a better world. That process of creation is never finished. It is the work of every individual and each generation.

The ONU production of Prometheus, the Beginning, directed by a professional director and performed by a cast of first- and second-year undergraduates, exceeded my expectations. The young cast found a way to convey Griffero’s text simply yet effectively and, while various technical and financial limitations at ONU did not permit the sort of gorgeous stage pictures Griffero’s productions of his own plays are known for, the ONU production did create a number of arresting stage images. The two post-show discussions I participated in with the cast and director were lively and demonstrated how fully the young actors had become invested in material initially culturally and aesthetically foreign to them. The 2017 production of Prometheus, the Beginning has sown the seeds of an appreciation of Latin American Theatre in translation with both the students involved and the audiences who attended. I believe this is the most productive route to take to increase the appetite for and dissemination of the richness of Latin American Theatre in the U.S. today. Finally, I thank Latin American Literature Today for its willingness to publish theatrical translation for the first time. Perhaps this will spur other literary publications to follow suit. 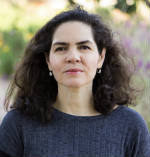 Natalia Pommier is a freelance translator and interpreter, fluent in Spanish, English and French. She has lived and studied in Europe, Latin America and the United States and holds an M.A. in Conference Interpreting from the Middlebury Institute of International Studies at Monterey.

“I decided to cultivate that hidden voice to make the unknown voices of the Kañaris present in literature”: An Interview with Edwin Lucero Rinza

I was inspired to write by nonexistence, by a deep emptiness I saw in Quechua literature: the thought-feeling of the Kañaris, as a people with a living voice. I felt…