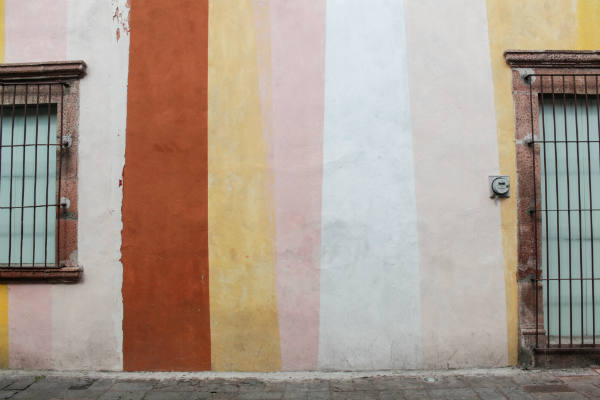 I would like this special section of Latin American Literature Today to be yet another indicator of the growing influence of Latinos in the U.S.  Three facts underscore their growing impact.  First is that Latinos are the largest minority community in the U.S. and will be the national majority within thirty years, probably sooner. In 2016, they were 18% of the national population, and they could grow to be 51% by 2044. With such large-scale demographic shifts inevitably come changes in political, social, and cultural power and sway.  Those changes are emerging dramatically as Latinos begin to test their strength as a community.  They did this when they voted as a block for Barack Obama, when they have run for office, as we see with Alejandria Ocasio-Cortez and others, when they serve in high-level government jobs, when they found corporations, influence social trends, and help to set public policy. This momentum is significant and will only increase.

Second is that Latinos are reshaping how people define themselves as “Americans,” what Americans look like, how they act, how they build and maintain communities, and how they see the world. This “browning” of America as a largescale event is evident across social media and popular culture and will continue to energize music, film, literature, the digital media sphere, social life, and eventually every aspect of American culture.  One indicator of the Latinx impact—a virtual moment of panic over their mounting influence–is the backlash against Latinos emanating from Washington D.C., from recurrent fear of the “hoards” of brown people crossing the Mexican border (when no such phenomenon exists) to derogatory remarks made about Latino judges and others in public life. These are growing pains, often destructive and short-lived, as the country evolves away from its “white,” Western-European past.

Third is that Chicanx and Latinx studies programs are only minor areas of activity in higher education, but the increasing impact of Latinos in American life gives evidence of dramatic social and cultural changes well under way and long overdue. These wide-spread shifts reflect a gradual dialing back of traditional European influences in the U.S.  In place of that diminishing presence are Latino influences with indigenous inflections and Latin-American cultural ties. Indigenous cultures and Latin America, the historical backdrop of life in the Americas, are still not accepted in the U.S. as important frames for understanding communities and cultures in this hemisphere, which they surely are.

A particularity of the contributions to this LALT issue is the predominance of New Mexican writers.   I invited the contributors to this special section owing to the excellence and innovative nature of their work, the fact that they are doing particularly revealing creative and scholarly work.  In other words, I asked and received contributions from the best— Myrriah Gomez, Enrique Lamadrid, Demetria Martínez, Anna Nogar, Iliana Rocha, and José Rodriguez—the first four from New Mexico and the last two from Texas. This is a revealing breakdown because traditionally in anthologies and historical accounts there is strong representation from California and Texas writers but often less recognition of important writers and scholars from New Mexico (Rudolfo Anaya is the obvious exception).  This small collection of scholarly and creative work can be seen as a partial corrective to that imbalance and a suggestion for others to pay more attention to the richness of New Mexico culture and scholarly commentary.

In a relatively short amount of time, LALT has become an elegant publication and an important presence, a necessary one, in its field. I wish to congratulate editor Marcelo Rioseco and his coeditors for this impressive and beautiful achievement.  I also thank them for inviting me to guest-edit this special section on the best of current Latinx and Chicanx literature and culture. 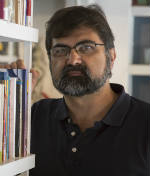 Virtually every critic of João Cabral de Melo Neto’s poetry has noted the privileged status it accords to things, and one of the best panoramic studies of the poet’s work…