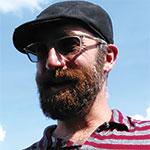 Seth Michelson is an award-winning poet, translator, and professor of poetry. He teaches the poetry of the Americas at Washington and Lee University, and he has been invited to read his poetry across the United States, as well as in Argentina, Uruguay, Armenia, Kenya, Germany, Mexico, and India, among elsewhere. After teaching weekly poetry workshops for several years in one of the two maximum-security detention centers in the United States for undocumented, unaccompanied youth, he recently edited and translated the anthology Dreaming America: Voices of Undocumented Youth in Maximum-Security Prison (Settlement House, 2017), with proceeds from its sale going to a legal defense fund for the incarcerated children. His recent books of original poetry include Swimming Through Fire (Press 53, 2017) and Eyes Like Broken Windows (Press 53, 2012), winner of the poetry category of the 2013 International Book Awards. An NEA award-winning translator, his nine books of poetry in translation including The Ghetto (Tamara Kamenszain, Argentina), Poems from the Disaster (Zulema Moret, Argentina/Spain), roly poly (Victoria Estol, Uruguay), and Scripted in the Streams (Rati Saxena, India.) 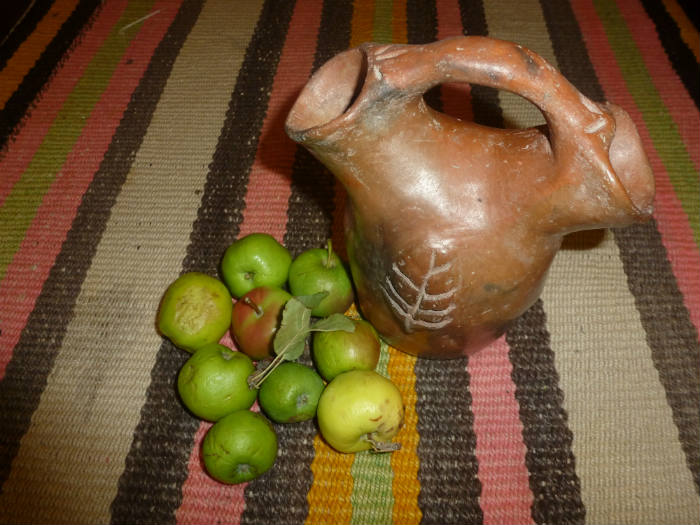 Liliana Ancalao and the Poetry of Puel Mapu