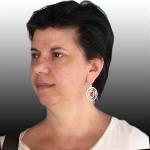 Beatriz Badikian-Gartler was born and reared in Buenos Aires, Argentina, and has lived in the Chicago area for over forty years. Badikian-Gartler holds a Ph.D. in English from the University of Illinois at Chicago and has taught at various institutions of higher learning, including Northwestern University, Loyola University, Roosevelt University, University of Illinois, Columbia College, and others. Her essays, poems, and stories have been published in The New York Times Travel Section, Third Woman, Diálogo, Blue Lake Review, After Hours, Make Magazine, Hammers, The Winfield Post, The Journal of Modern Poetry, Short Story, and many other journals, anthologies, and newspapers. She is a popular performer in the Chicago area and lectures often on literature, women's issues, and art. In 2000 Badikian was selected as one of the One-Hundred Women Who Make a Difference in Chicago by Today's Woman magazine. She is an Illinois Humanities Council Road Scholar and a frequent Newberry Library instructor. Her second full length collection, Mapmaker Revisited: New and Selected Poems, was published in 1999 from Gladsome Books in Chicago. Her first novel Old Gloves – A 20th Century Saga was published in 2005 by Fractal Edge Press in Chicago. Her new poetry collection, Unveiling the Mind, is out from Pandora/LoboEstepario Press. 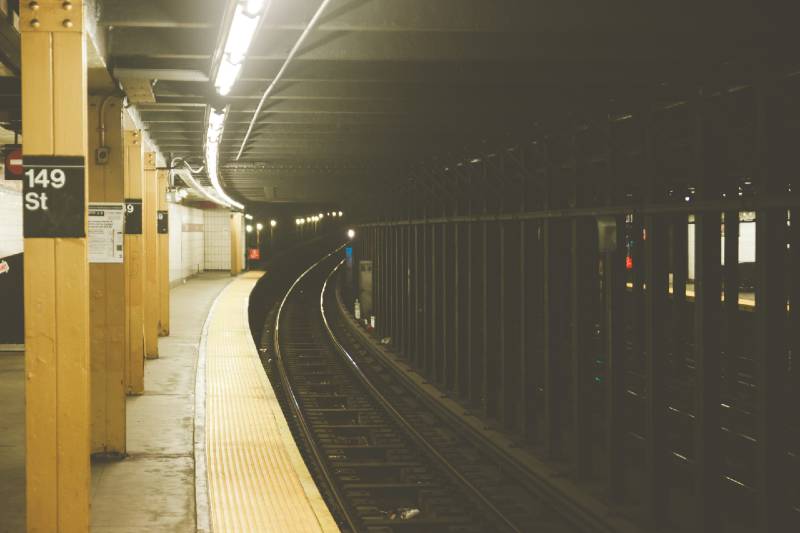 A Necessary Evil: My Love-Hate Relationship with Translation