César Aira was born in Coronel Pringles, Argentina in 1949, and has lived in Buenos Aires since 1967. He taught at the University of Buenos Aires (about Copi and Rimbaud) and at the University of Rosario (Constructivism and Mallarmé), and has translated and edited books from France, England, Italy, Brazil, Spain, Mexico, and Venezuela. Perhaps one of the most prolific writers in Argentina, and certainly one of the most talked about in Latin America, Aira has published more than eighty books to date in Argentina, Mexico, Colombia, Venezuela, Chile, and Spain, which have been translated for France, Great Britain, Italy, Brazil, Portugal, Greece, Austria, Romania, Russia, and now the United States. One novel, La prueba [The proof], has been made into a feature film, and How I Became a Nun was chosen as one of Argentina’s ten best books. Besides essays and novels, Aira writes regularly for the Spanish newspaper El País. In 1996 he received a Guggenheim scholarship, in 2002 he was short listed for the Rómulo Gallegos prize, and he has been shortlisted for the Man Booker International Prize. 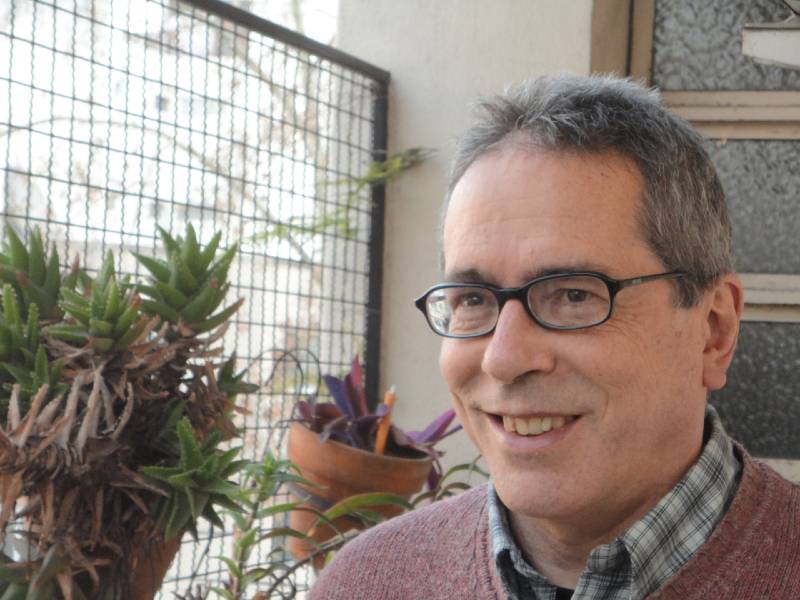