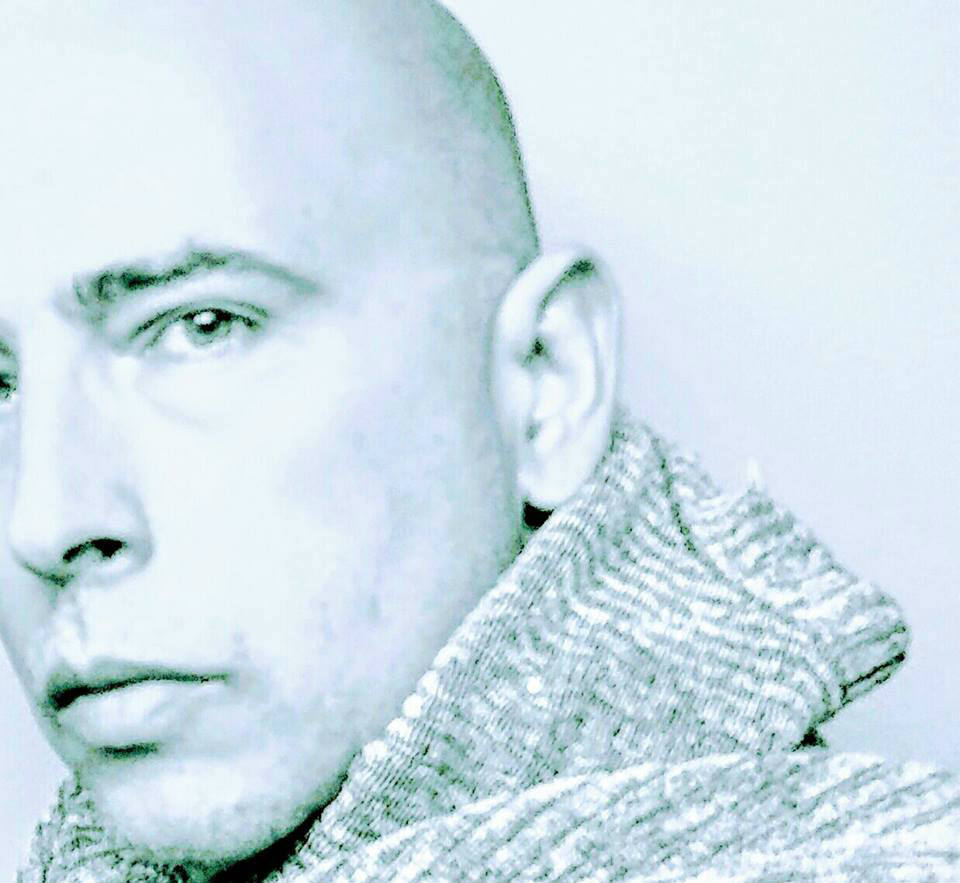 THE SWIMMER, CHEEVER, ANOTHER STORY

I am Cheever’s swimmer. I’ve written this story in diaries that fire will consume. My children will discover these pages and will know that their father was more than an old writer from Massachusetts. I’ve loved like only a man getting on in years should love: fearfully, cautiously, almost to the point of exhaustion. Everything in the world is granted before death except time. This is why it is impossible to love any other way. When summer birds fly the evening skies, I will have written this story. I will have crossed the gardens with madness whipping me in the face, with desire splitting my lips in two. I am Cheever’s swimmer, and I am Cheever, John Cheever, from time to time, when I emerge from the swimming pools and someone prepares a welcome party for me. They used to say that these houses guard a mournful story. I’ve come to understand that the larva caught unaware by light experiences a strange delirium and that death, as we know it, is nothing more than a twisting of life. I’ve come to understand these things too late. I’ll no longer have time to visit the fields where men of exquisite torsos live on as statues. I am Cheever’s swimmer. My story is sad and ephemeral, like every story.

He would be in New Orleans, he said. The light whipped. The train was crossing the fields at night. He would be in New Orleans, he repeated. He wrote something about it on pages that will hold no more mystery than we find in pages written out of love and calm. Each word sought to describe him. If I find rocks, I’d think of Virginia and a river and perhaps a sinking flower. Behind him, dark birds were pecking at his shadow. Someone whispered something. Some children fled. It would be the same fire as in a Tarkovsky film.

I never had a farm in Africa, nor was I at the hills of Ngong, and perhaps because I was a rebellious youth, I refused to read the book. Isak was a country on my mind, never a body skinny and consumed by the syphilis, an echoless shadow the grass cut through without any perceived musicality.

For years I held the book in my hand and my hands would tremble. I recall the rain falling over the prairies. If I closed my eyes I would see those men lingering at sunset, seen from that false luminosity that only the written page can give.

Death moved the doors. The lover or the money vanished like leaves. I never had a farm in Africa; I never felt the smell of coffee invading the rooms at sunrise. There were only lions occupying my sleep, their roaring was the only memorable thing as I awoke.

Thomas Bernhard: the picture establishes both the order and its meaning.  We are Wittgenstein’s nephews. We know nothing of cold winds and sickness. Nothing can harm us. We’re the people in the picture. Not even Death could reach us in this moment. There’s no horror. The picture is the obstacle (not ours), the fixation, a limit in which we no longer exist. I know you are afraid to come closer or perhaps it’s the fear that I stand up too long up at the door, waiting. You are afraid of the logic of that picture. You walk over that endless chunk of water, seeking comfort in silence, as is your way. This visual torture only lasts a moment.

I imagine Hélène Lagonelle, and her face ravaged by the years. Your face and hers are the same thing. Some months ago she didn’t care to live; you returned from cities in ruins, fleeing from love, from men. I have no brothers or sisters, I said, nor do I have a country or someone who waits for me. I am just a traveler.

A simulation’s all you have against me. My fear has nothing to do with a trip nor the presence of parents, nor with the habit of portraying a character totally lost in a nameless city. Neither forests nor silence find a place on me, a route.

I imagine Hélène Lagonelle and I speak of her but you’ll never know who she is.  It’s the loss of everything what makes me talk of dead things. I’d like to write all this as a confirmation. Submerged in that warm sea, what other story will I have?  This is not Delphi. It is not we who cross the Mekong. The swimmers come and go, flaunting their beauty, their nakedness. Both desire and fixation are ephemeral. I will float upon the sea; I will become an island or a shipwreck refusing all chance of survival. 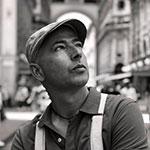 Poet, writer, and playwright Carlos Pintado (b. 1974, Cuba) is the recipient of the Paz Poetry Prize for Nine Coins, a bilingual edition included in WLT’s “75 Notable Translations” for 2015. Pintado is also the recipient of the San Jordi Poetry Prize for Habitación a oscuras. His work has appeared in the New York Times, American Poetry Review, and Vogue, among others. Classical music groups like the San Francisco Chorus, Continuum Ensemble, and the South Beach Music Ensemble have performed his poetry. 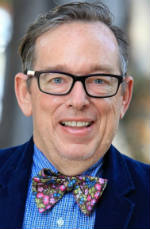 Pibesa, the Girl Who Doesn’t Know What to Do With so Much Youth

The following text explores a very significant chapter in the life of the Chilean writer Juan Emar. It also discusses the story “Pibesa,” from the collection Diez, published in Chile…

Modes of Violence: A Conversation about Hurricane Season with Fernanda Melchor

Born in 1982 in Veracruz, Mexico, Fernanda Melchor is an author who encapsulates, in powerful synthesis, a shared humanity and a brutal realism that permeates her varied works. Through her…